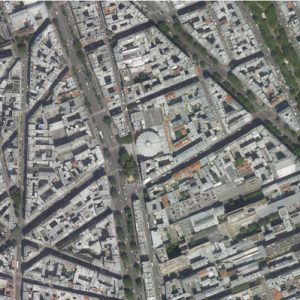 Vidinoti has been acquired by Bigtincan, the global leader in Sales Enablement AutomationLEARN MORE